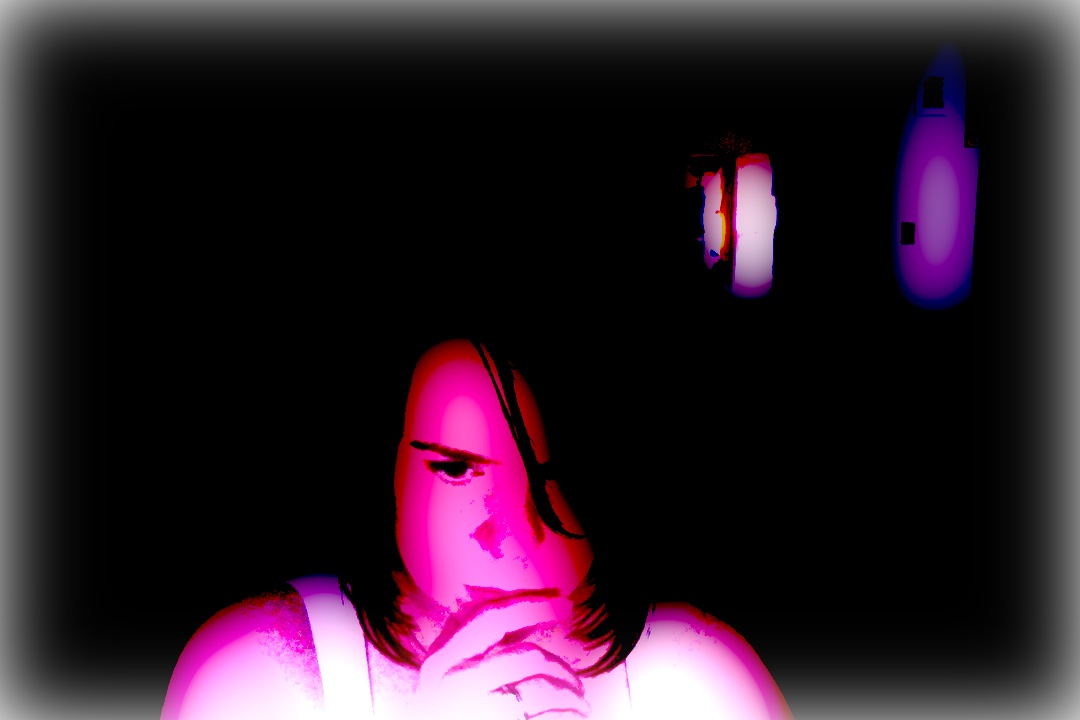 Crash Safely has been introducing you to all of the bands, studios and items you can win this year, but there’s one group of people we’ve been omitting, and they’re the most important group!

That would be MS patients, their family, friends and bandmates.

It can be tough for MS patients to publicly talk about living with it, owing to misinformation and the unpredictable nature of the disease.  MS is different for every single person who has it, and that means that  it’s harder for people who don’t have MS to fully grasp what’s going on.
Our first interview will be from in-house here at Crash Safely.  If you have MS (or are close to someone who does) and want to participate, please drop Amanda a line!  You can participate anonymously as well.    Speaking of Amanda:

What lead your MS diagnosis?

My dominant arm was sore and getting harder and harder to use.  After a while, that soreness crept down my arm to my side, to my leg.  The whole time, I was convinced that a) I had slept “wrong” and b) I had suffered some strange workplace injury. There didn’t seem to be any reason for what was going on.  I had an EMG (which feels really weird) and an MRI.  The MRI showed what was going on. When I was told it was MS, I was relieved.  All of the other tests were coming back negative and I was starting to believe that maybe I was going crazy.

What’s the biggest hurdle you’ve run into, professionally and personally, in dealing with MS?

Professionally has been a little harder than personally.  I’ve had some issues after full disclosure of MS at work, mostly with people not really understanding what I’m talking about and equating the phrase “chronic, demyelinating neurological disease” with a sudden, drastic drop in my intelligence.  Because my MS medication is an infusion, I have to have a talk about leaving work at a certain time every month to get the dose.  I’ve actually come up with a way to talk about that without saying that I have MS, but it still seems to make people think that I just want a long weekend. When one of my coworkers accused me of that once, I told her that I would gladly trade what she thought I was doing with what I was actually doing.  I’ve also invited people who questioned me on the infusions to tag along with me.  Unsurprisingly, no one took me up on that offer.

Personally, it’s been hard to adjust to the idea that I have to be aware of more. I’m doing much, much better that I was when I was diagnosed, but I still have to think about things that could mean the difference between me doing something fun and having to stay home.  How hot/humid is it out? Did I get enough sleep? Do I have enough time to eat/drink something before I head out? How far is the walk?  When I get there, will I be able to sit down without looking like I got something special?

I’ve had random strangers treat me horribly with regards to all of those things.  For a while, I needed to use a cane full time to walk around and I had people yell at me on the T because they didn’t want to give up their seats. That can make you just a little bit grumpy.

Has public disclosure of your MS hurt you in any way? If so, how?

It’s been more of a challenge professionally, and only then with the infusion talk.  I’m at a point where I figure there’s a big neon sign above my head that says I have it, so I forget that people don’t know.

You don’t “catch” MS.  I didn’t do anything to cause it.  MS is a part of my life and there’s not much I can do about that (much like there’s not much I can do about my skin color).  I know it’s meant as a compliment, but “you look great!” can sound like a slag (unless you haven’t seen me in a while, then hey, I’ll take it as a compliment).  Why does it sound like a slag? Because, from my perspective, it sounds like you’re expecting that because I’m sick, I should “look sick.”  Living with MS is exhausting and expensive, even if you have really amazing insurance.  You have your PCP, a neurologist, medications, probably some kind of physical and occupational therapy. MS meds are speciality meds, so that means they’re on the highest copay tiers (and there are no generic equivalents right now). Probably mental health professionals. MRIs. If you take an injectable medication, there are extra costs there too (alcohol swabs, biohazard bins, proper disposal of the sharps). These are all for maintenance, so when things veer off track, it gets even worse.

One thought on “Meet the Faces of MS: Amanda”