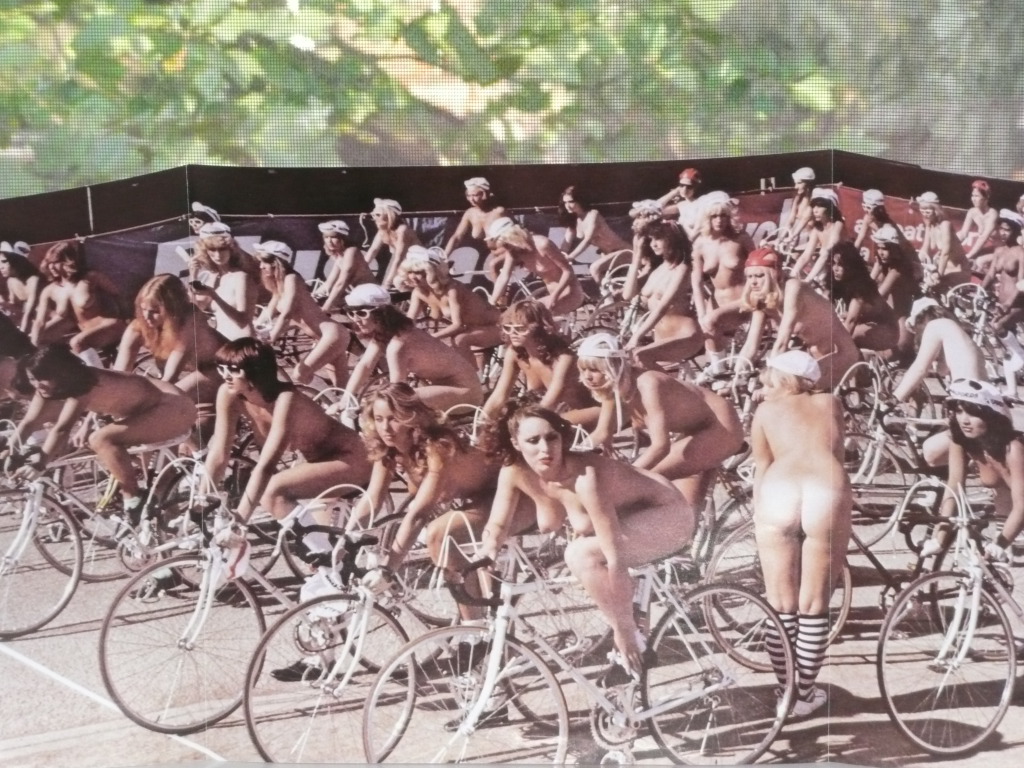 The Maybe Sump’ms have a French Connection! The Maybe Sump’ms ride in the BikeMS NYC event every year, but this year, we’re going international! A team of bikers will be doing the same 30 mile bike ride…in Paris!

“Les Maybe Sump’ms” is a team of bikers that will be participating in Paris as we take off from the West Side piers on October 5th. Make sure to tune in. It’ll be a bit like Phil Collins in Live Aid! Last year, the Maybe Sump’ms raised over twenty-three thousand dollars for The National MS Society. We could not have done that without friends like you! 2014 aims to be even better.
As many of you know, both Pete and Amanda were diagnosed about 6 years ago with MS. Both have a pretty mild (relatively speaking) disease and decided to get involved with BikeMS to help other patients who aren’t as fortunate. Think about donating, or join us in the ride!

Even a five dollar donation can mean a lot to someone who can’t  afford a cane, or physical therapy payments.  All donation are receipted and tax deductible.

Another way you can donate is to attend  Crash Safely! All proceeds from the three nights go to the National MS Society, and that includes not only the ticket sales, but the raffle and silent auction money as well.

Night 1: 9/27  Hosted by Pete Hayes, featuring The Figgs, Watts, Gene Dante and the Future Starlets, The I Want You and As the Sparrow

Can’t attend the shows? The silent auctions are online, and you don’t have to be present at the shows to win.