Skip to content
Home » MS » A little too quiet.. 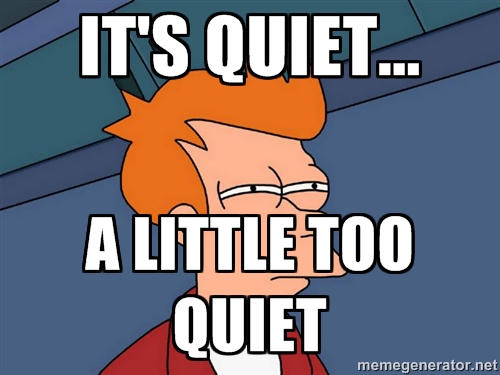